As students get settled back on campus for the start of the semester, many find themselves looking to explore the social and student organizations on campus that serve an essential role in fostering a true college experience.

For many new students, this includes learning more about Greek life and the impact it can have on one’s time in college.

Greek life is new to many incoming first-year students and a source of anxiety for students trying to find their way through college.

To help understand fraternities’ role in campus life at the University of North Carolina Wilmington, here’s a rundown on some common questions we hear from UNC Wilmington students.

What percent of UNC Wilmington students participate in fraternities?

Around 10% of undergraduates at UNC Wilmington participate in Greek life during college.

These figures are based on the most recent statistics available from the Fall 2021 enrollment numbers and Spring 2020 Greek membership numbers, which showed 1,484 students in fraternities and sororities out of an undergraduate enrollment of 14,488.

Among Greek chapters on campus, fraternities are less popular than sororities.

The largest fraternities on campus at UNC Wilmington are Pi Kappa Alpha and Alpha Sigma Phi.

What are the benefits of being in a fraternity at UNC Wilmington?

There are many benefits to joining a fraternity at UNC Wilmington.

Since fraternities are primarily social organizations, the first significant benefit is friendship and opportunities to meet other students with similar interests and backgrounds. Many Greek students find that the friendships they make in their fraternity last long past their time at UNC Wilmington.

Another significant benefit is academic success. Students participating in a fraternity tend to do better academically than those not in a Greek organization. This is because many chapters have grade point average requirements to join and maintain membership, encouraging members to stay focused on their academics and time in the fraternity. This has the added benefit of developing leadership skills since members balance chapter work outside their classroom to supplement their studies.

The final notable benefit of joining a fraternity is getting involved in community service projects with your chapter. Greek groups at UNC Wilmington have recorded over 25,000 hours of service and more than $332,000 in donations raised in support of their chapter, university, and the local community. To decide to join a fraternity at UNCW is to commit to bettering yourself and your community.

How many fraternities are there at UNC Wilmington?

There are 16 fraternities and one co-educational social fraternity at the University of North Carolina Wilmington.

These include a mix of traditional Greek fraternities and cultural organizations specific to different racial, ethnic, and social groups.

The University of North Carolina Wilmington’s traditional Greek fraternities is governed by the Interfraternity Council (IFC).

The 14 fraternities within the Interfraternity Council are:

In addition to the Interfraternity Council, fraternities are governed by the National Pan-Hellenic Council (NPHC), a national organization that manages historically black sororities and fraternities.

There are an additional two fraternities governed by the NPHC, which are:

The other governing councils for Greek life on-campus at UNC Wilmington are the Panhellenic Council (PC), which governs most sororities, and the United Greek Council, which governs culturally-based and religious fraternities.

The members of the United Greek Council are:

When does the fraternity rush begin at UNC Wilmington?

The governing councils manage the recruitment process for fraternities at UNC Wilmington.

Most fraternities are part of the Interfraternity Council, which organizes recruitment sessions at the beginning of each semester.

The process begins with online registration to express interest in joining one of the 14 chapters within the IFC while ensuring the interested student meets the grade point average and credit hour requirement to join a fraternity.

Prospective members then attend a series of events hosted by the fraternity chapters to meet current members, understand the benefits of each fraternity, and see which chapter they would be most interested in joining.

The recruitment process ends with Bid Day when prospective members are offered a bid to join a fraternity.

Students can receive multiple requests from different fraternities as part of the IFC recruitment process, which selectively varies among the chapters.

How much does it cost to join a fraternity at UNC Wilmington?

Fraternities members in a chapter at UNC Wilmington can expect to pay at least a couple hundred each semester for their chapter.

New members tend to pay higher fees than active members since there are added costs for joining a sorority for the first time.

Many UNC Wilmington students find the cost of joining a sorority to be a significant consideration when deciding whether or not to pursue Greek life.

Prices vary by each chapter, but members can expect to pay the following expenses:

In addition to these dues and fees, many students also have additional costs for social events hosted by their fraternity throughout the year. 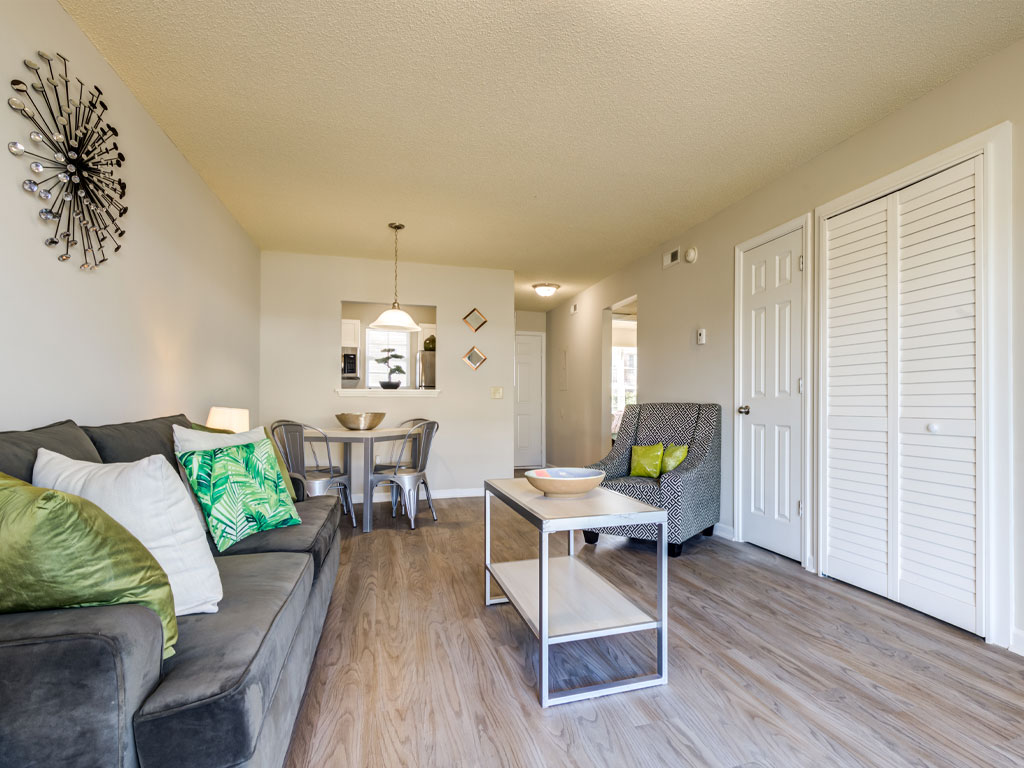 Seahawk Retreat offers a range of unique floor plans designed explicitly for UNC Wilmington students. From lofted one-bedrooms to spacious three-bedroom townhouses, there is something for everyone.

Do fraternities have their own houses at UNC Wilmington?

No, fraternities at the University of North Carolina Wilmington do not have their own chapter houses on campus.

The only official Greek housing on campus is within the University Suites on-campus housing. Still, all nine pods designated for Greek housing are dedicated to the Panhellenic Council for sorority housing.

There are no pods in university housing for the Interfraternity Council chapters or the NPHC chapters.

Instead, many fraternity members end up renting off-campus apartments or homes to live with other members of their fraternity.

These apartments and houses act as social hubs for the fraternity. However, they are not officially designated as chapter houses by the National Chapter of the fraternity or the University of North Carolina Wilmington.

If you’re Greek or non-Greek and looking for off-campus housing that’s convenient to campus and offers a variety of housing options, you’ll find Seahawk Retreat the best choice.

If you and your friends want to live together in a community close to the UNC Wilmington campus, furnished apartment homes could be the perfect option.

For availability, roommate matching, and pricing information, contact the team at Seahawk Retreat today at (844) 505-9359!

Stay in touch for upcoming specials👇